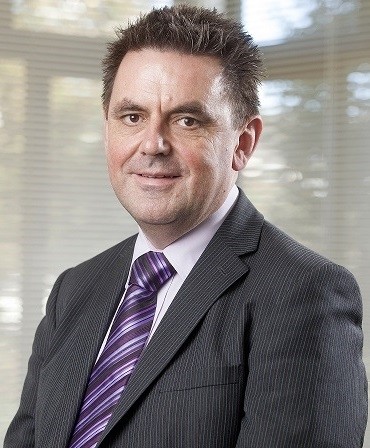 Chris was appointed as Chief Executive Officer (CEO) of Southern DHB in January 2017 following a secondment to the role of Interim CEO from mid-September 2016.

Chris has worked in the health sector for the past 24 years, and has worked in a wide variety of roles including Chief Executive Officer (Nelson Marlborough and South Canterbury DHBs), Chief Financial Officer, General Manager Planning & Funding, General Manager Surgical & Ambulatory, and Director of Population Health, Planning & Performance.   These roles have spanned across New Zealand, Australia and Canada. 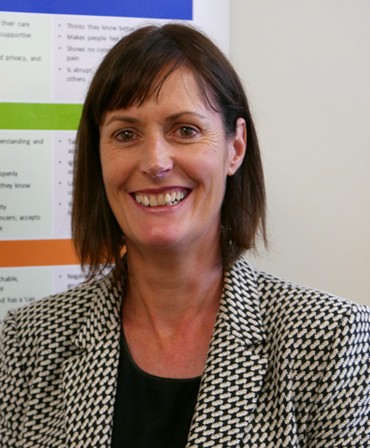 Jane was appointed to the role of Chief Nursing and Midwifery Officer in August 2017.

Prior to this, Jane was Director of the Commissioner’s Office (since October 2015) and Director of Nursing Operations.  Jane has held a number of other nursing leadership positions across Southern DHB in the last 30 years, including clinical nurse specialist and educator roles, charge nurse manager, service manager and nursing director. 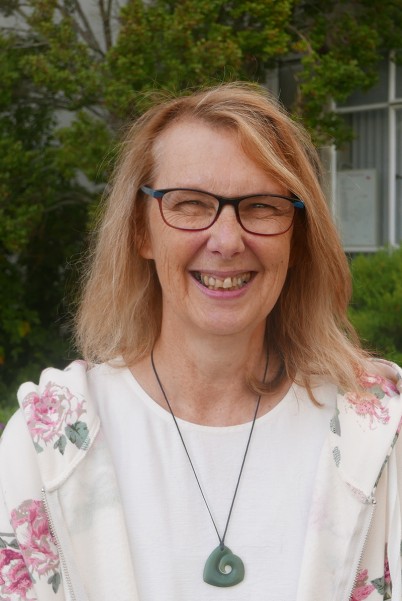 The Chief Allied Health, Scientific and Technical Officer role represents 24% of our workforce that includes 30 discrete professions each having their own professional identity, codes of ethics, practice competencies, workforce training and development needs. These workforces cover a range of health professions including regulated, self-regulated and unregulated staff. 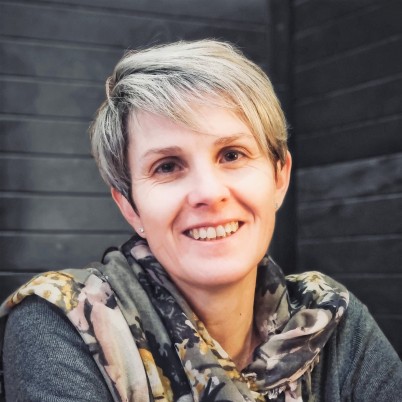 Prior to her appointment as Executive Director People and Capability, Tanya was the General Manager Human Resources at Southern DHB for more than 3 years. Originally from South Africa, Tanya has held various senior HR leadership roles such as HR Country Director and Vice President HR and served on executive management teams in multi-national companies.  She has successfully led diverse teams across geographic locations in various industries such as Polymers, Petro-Chemical, Oil and Gas and Automotive. Her 25-year career has seen her working in countries as diverse as Mozambique, USA, Singapore, China, Canada, UK, Saudi Arabia, Italy, Germany, and Slovakia.

Well versed in strategic Human Resources practices, policies and procedures, Tanya has successfully led, managed, and advised on several business transformation initiatives, including organisational re-design, culture change and leadership development.  Her passion lies in building effective, high performing, integrated HR, and executive management teams within matrix organisations. Her strength is in finding quick and intelligent solutions to daily business challenges without losing sight of the long-term goal. Tanya is keen to use her life-learning and previous experience to make a difference in the lives of staff who in turn deliver excellent care to our communities. 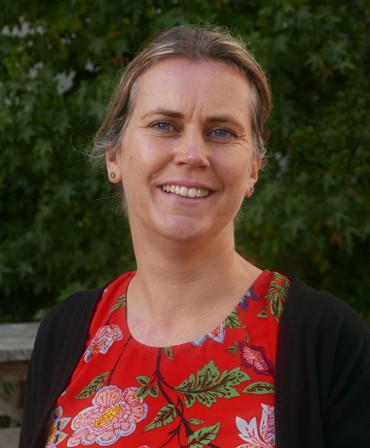 Prior to joining Southern DHB Nicola was the Marketing and Communications Manager at Otago Polytechnic and has also worked extensively for Amnesty International and the University of Otago, where she also gained a PhD in corporate social responsibility. 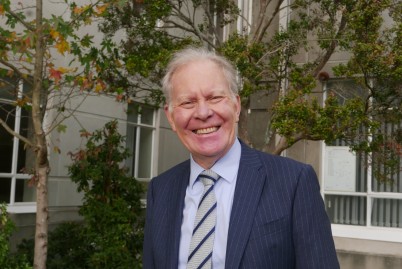 John joined Southern DHB in June 2021 as a Medical Officer of Health from his most recent role as Executive Clinical Advisor, Clinical Services Integration and Population Health at Sydney Local Health District. His role there was a diverse one, working on a range of child and family health programmes and integrated care initiatives.

Raised in the North Island John trained in Paediatrics followed by Public Health and worked in Dunedin during his early career days, then spent time at the Ministry of Health where he was involved in the creation of the Well Child/ Tamariki Ora Programme.  Other roles include Policy Director for the Public Health Commission, National Co-ordinator of the Cot Death Programme and International Consultancy work with Tibet, Samoa and the Solomon Islands, all in the area of primary health, child and youth.

Patrick joined the Southern DHB in September 2016, and for five years held the role of Executive Director Specialist Services at Southern DHB - where he saw the importance of a strong digital infrastructure to transform how clinicians deliver and patients experience their care. 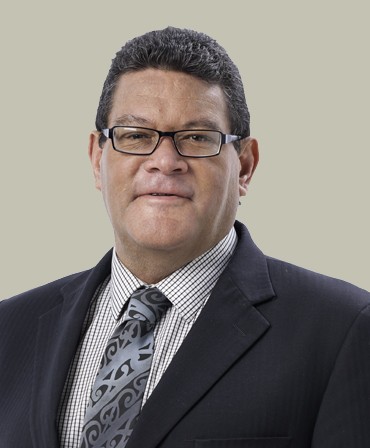 He came to the newly created role from New Zealand Drug Foundation where he has been the principal adviser, Tautāwhihia Kaua e whiu. 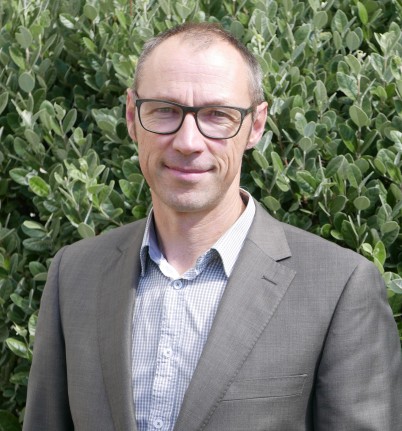 As Chief Operating Officer, Hamish has oversight of the running of Southern DHB's specialist services and hospital system.

This includes preparing to move operations into the new Dunedin Hospital, and supporting community-wide models of care. Hamish's previous role at Southern DHB was Programme Director for the New Dunedin Hospital. He also led the rollout of the COVID-19 vaccine programme in the Southern district.

Originally from Christchurch, Hamish worked overseas in Australia and the UK, then came back to New Zealand and worked clinically in ED as an ACNM in Christchurch Hospital.

He was involved in the Acute Services Building rebuild and development of the Design Lab in Christchurch. After that he worked on the West Coast in an operational role where he became involved in their rebuild.